Pain and cardiorespiratory responses of children during physiotherapy after heart surgery 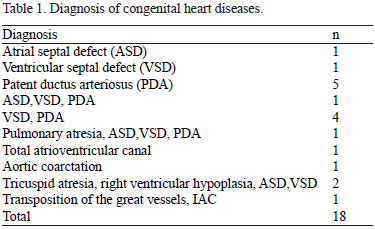 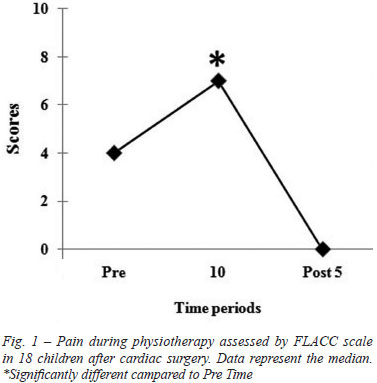 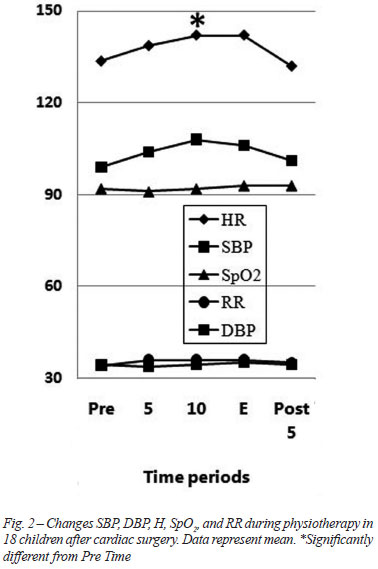